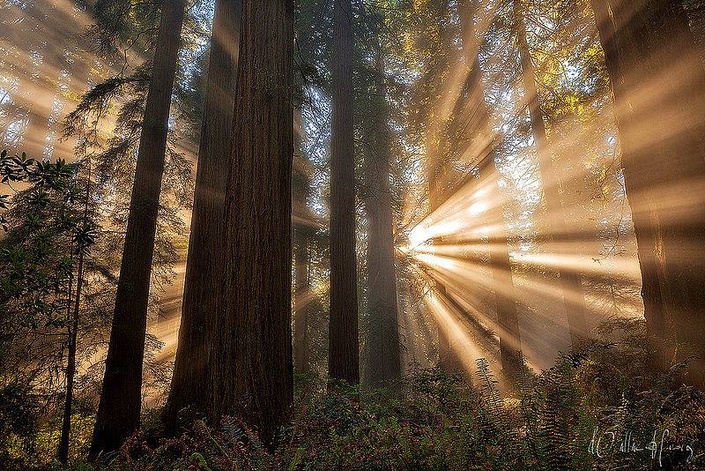 "How you see yourself teaches other people how to treat you."

We are following the brahminical principle of offering our courses without charge and accepting donations. If you take the course, benefit from it, and are able to help, we appreciate your support. Donations enable us create more courses to help you in your spiritual life. Our goal is to provide education in all aspects of Krishna consciousness for adults and children at all levels of spiritual development.

The coupon code you entered is expired or invalid, but the course is still available! 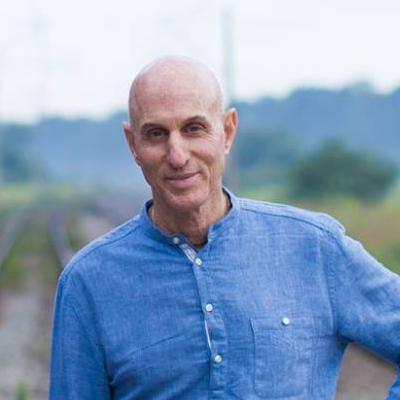 Mahatma Prabhu was born in Los Angeles, California in 1950. In 1969, at the age of 19, he first met Srila Prabhupada through The Bhagavad Gita As It Is, and then later that year met Srila Prabhupada personally in Los Angeles. In January of 1970 he moved into the temple in Berkeley, California and shortly after received first and second initiation.

He went on to do a variety of services including book distribution, sankirtan leader, temple president, college preaching, congregational development, and various educational projects. This has culminated in the work he does today developing workshops, social media, online courses and books both for devotees as well as the general public through his company Sattva [www.thesattvaway.com]. He practically shows the many ways that Krishna consciousness offers solutions to today’s challenges and writes and teaches in a way that resonates with devotees and people in general by helping them see life as a spiritual practice

Mahatma Prabhu is well known in ISKCON for his recorded and live music, most notably his recording of Brahma Samhita, but also for his workshops on such essential topics as Japa, Forgiveness, Humility, Vows and Marriage.

He is now based in Alachua, Florida he lives with his wife Jahnava and daughter Brajasundari, and travels about four months a year.

If you are interested in having him come to your center, or would like to help him in his service, you can contact him at [email protected]

First Section
Available in days
days after you enroll

When does the course start and finish?
The course starts now and never ends! It is a completely self-paced online course - you decide when you start and when you finish.
How long do I have access to the course?
How does lifetime access sound? After enrolling, you have unlimited access to this course for as long as you like - across any and all devices you own.
What if I am unhappy with the course?
We would never want you to be unhappy! If you are unsatisfied with your purchase, contact us in the first 30 days and we will give you a full refund.
off original price!

The coupon code you entered is expired or invalid, but the course is still available!